Edit: You can find my Sleeping Animals series here 😴 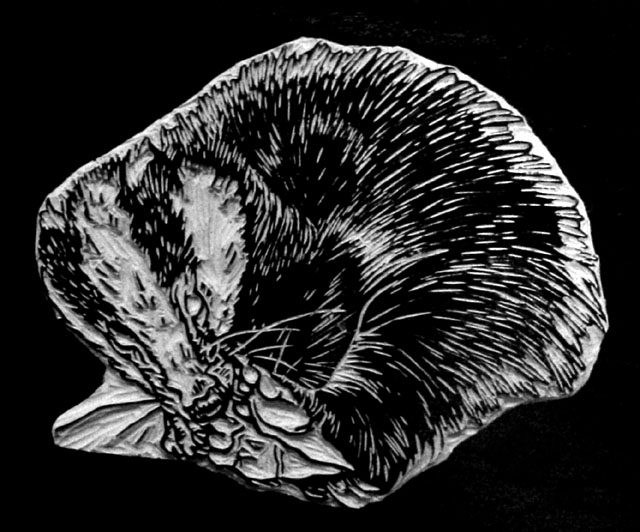 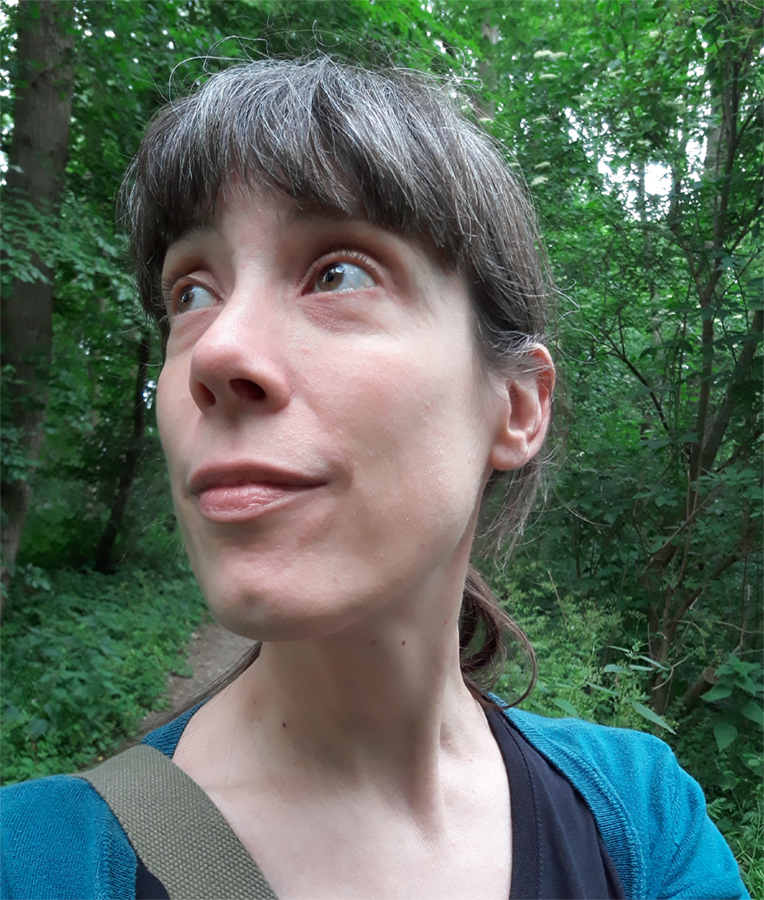